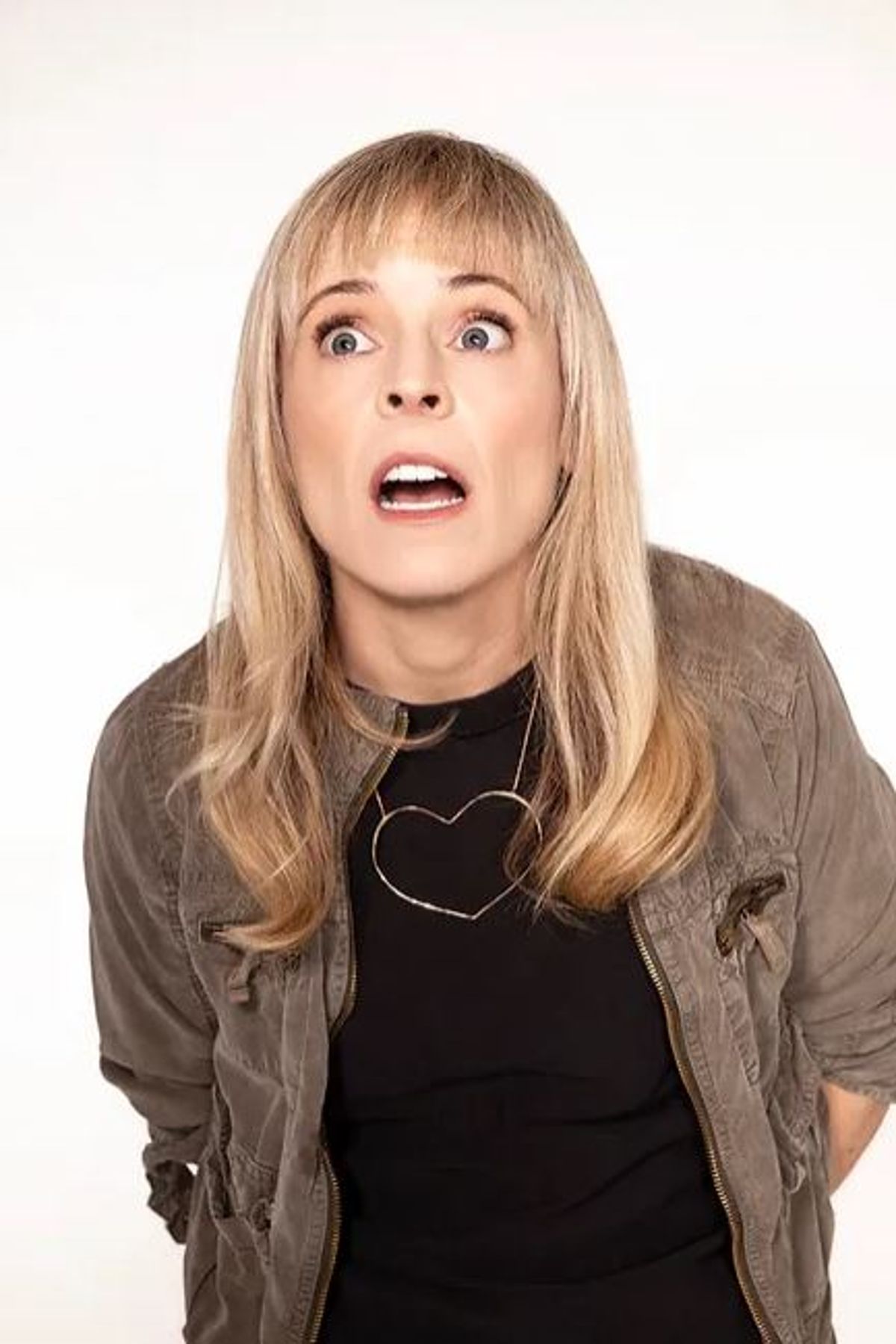 Maria Bamford is revered for her deeply personal and experimental comedy about mental illness. She starred in the surreal, semi-autobiographical Netflix comedy series Lady Dynamite, about a comedian who suffers a nervous breakdown, and is the star of three unconventional hour-long stand-up specials: Weakness is the Brand, Old Baby and Maria Bamford: the special, special, special! Maria was the first female comic to have two half-hour Comedy Central Presents specials and starred alongside Patton Oswalt, Zach Galifianakis and Brian Posehn in the Comedy Central series The Comedians of Comedy and Netflix’s Comedians of Comedy: The Movie. She also created and starred in the cult hit web series The
Maria Bamford Show, in which she plays all the characters. Maria was also Emmynominated for a guest appearance on the Netflix children’s series Ask the StoryBots.

She is the 2014 winner of the American Comedy Award for Best Club Comic. Maria’s late-night appearances include CONAN, The Late Late Show with James Corden, The Tonight Show, The Late Show with Stephen Colbert and Late Night with Seth Meyers. Her 2019 interview series What’s Your Ailment? deals with the various mental struggles of celebrities and is available on the Topic streaming service. Her Audible Original You Are (A Comedy) Special is a semi-mock instructional book for both standup and life.