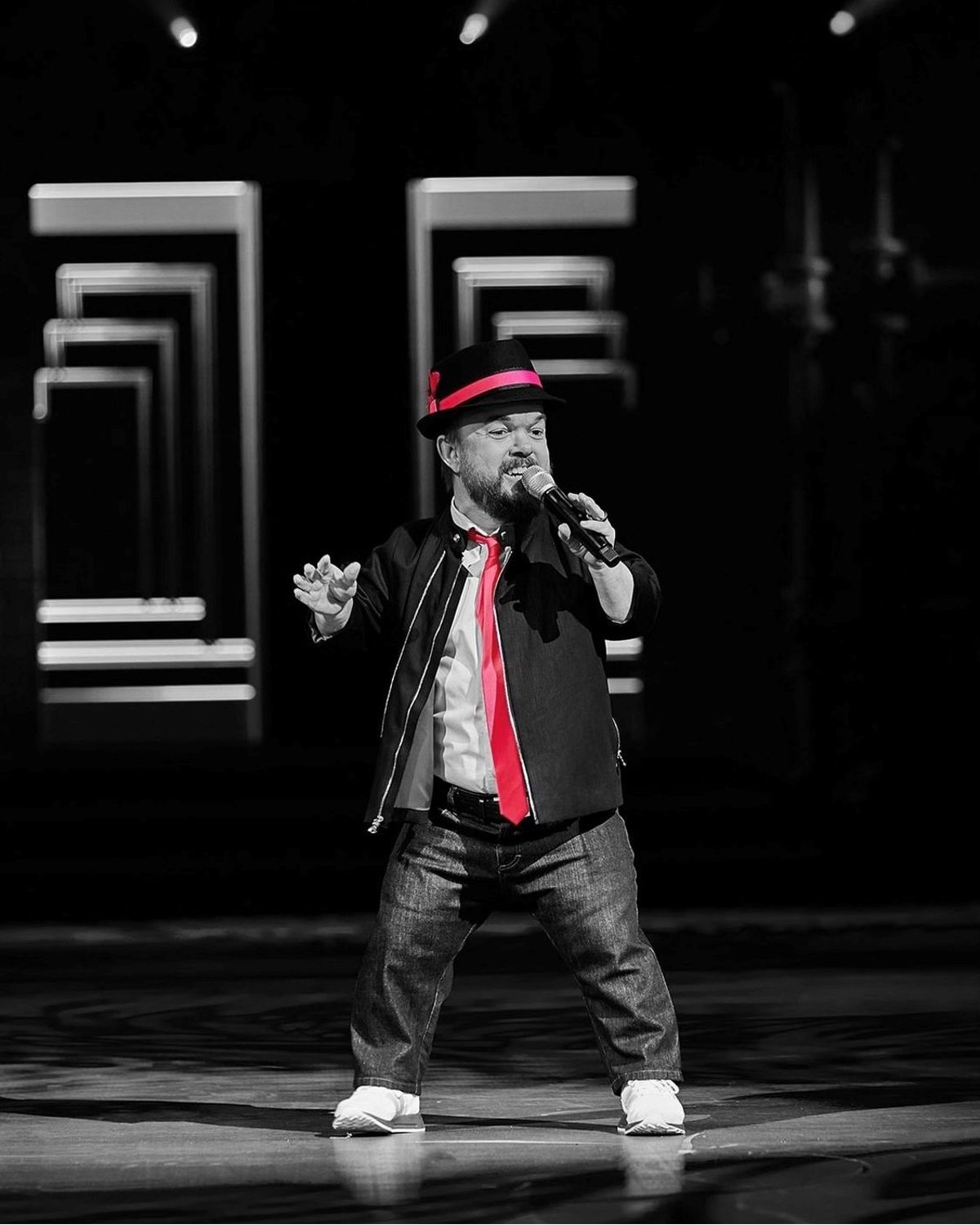 Pound for pound, Brad Williams is the funniest comedian in the country right now, and has become one of the most in-demand comedians working today. Williams started doing stand-up comedy as a teenager and has been touring successfully ever since, routinely selling out prestigious venues all over the country and world.

Williams has parlayed his live performances into a multitude of stand-up television appearances, including The Tonight Show, Dave Attell’s Comedy Underground, and Jimmy Kimmel Live. His first one-hour special, Fun Size, was the highest rated special on Showtime, and a year later, he followed that up with his second one, Daddy Issues, which was even more successful than the first. His third special in three years was an uproarious one, hosting some of the edgiest comedians in the country from the prestigious Montreal Just For Laughs Festival. His last groundbreaking special on Netflix, The Degenerates, garnered more huge ratings and rave reviews.

Also an accomplished actor, Williams has appeared on numerous TV shows and feature films, including FX’s Legit, Sam and Cat, Mind of Mencia, Pitboss, a recurring role on the Hulu original show Deadbeat, and memorable roles in a plethora of movies, including Little Evil, produced by Scott Stuber (Ted), as well as the Netflix original Christopher Guest film, Mascots, and most recently Reno 911: It’s A Wonderful Heist.

Recently, Brad became the first stand-up comedian to headline a Cirque de Soleil show in their 30 year history, when he agreed to launch—and do a three month run of—their newest show Mad Apple, at the magnificent 1200 seat New York New York Theater in Las Vegas. The show became an immediate smash hit to rave revues, singling out Williams for his incredible ability to captivate his audiences with his extraordinary performances.

In addition to stand-up and acting, Williams co-created and co-hosted one of the most successful podcasts in the world, with friend and fellow comic Adam Ray, entitled About Last Night, which was always a mainstay on the iTunes charts during their five year run. Additionally, he is also a regular contributor with a series of incredibly funny appearances on several national radio and podcast platforms, including KROQ’s Kevin and Bean Show and The Adam Carolla Show.

Williams’ humorous and inspiring observations on disability, relationships, sex, and race consistently win over audiences; proving anyone can overcome their shortcomings. His high energy live performances frequently produce standing ovations from audience members; which prompted the late Robin Williams to call him “Prozac with a head.”