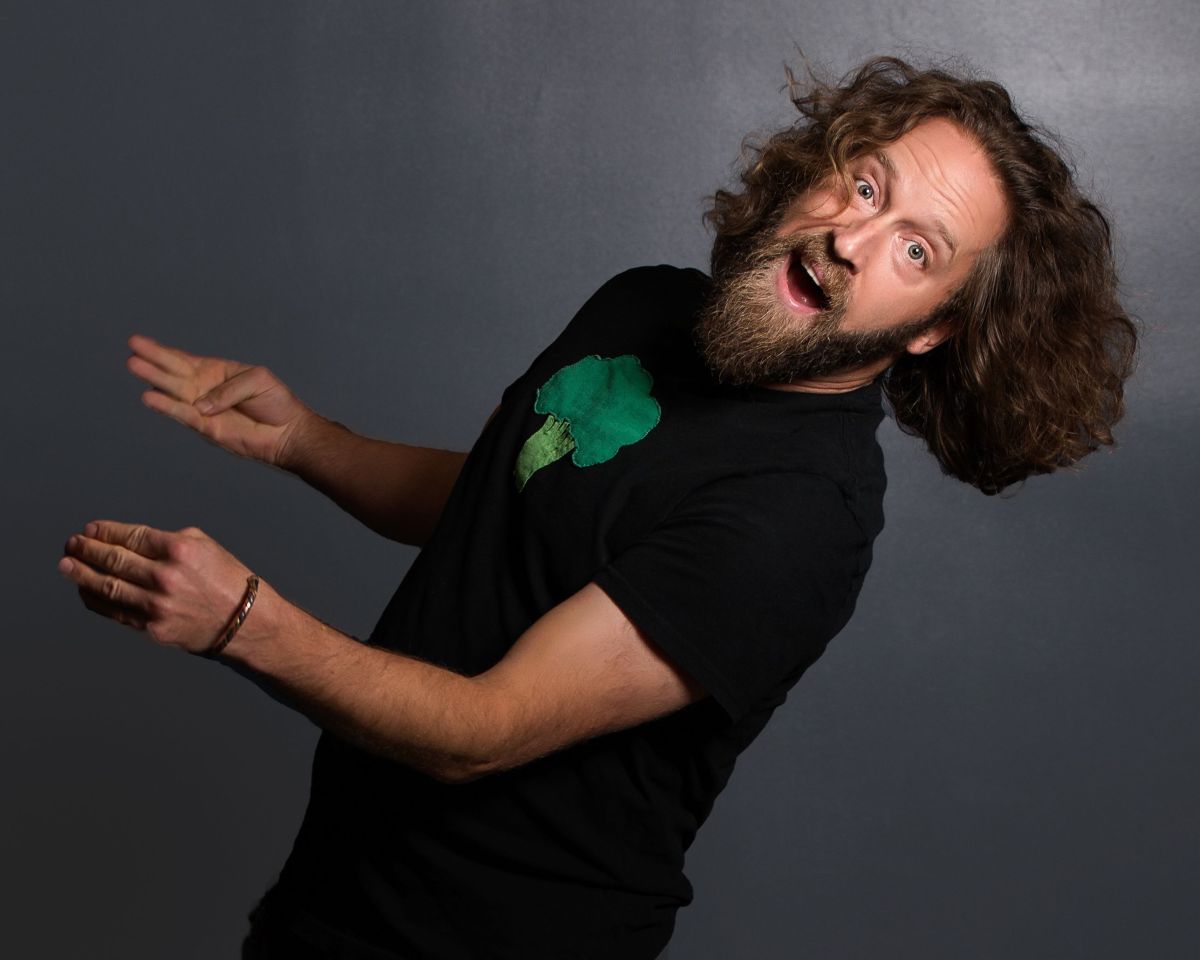 After his groundbreaking win on Last Comic Standing in 2006, Josh Blue has risen through the ranks to become a well-established headliner at venues throughout the world. In 2018, Josh crushed his set on The Tonight Show Starring Jimmy Fallon. In the same year, he was honored with a performance at the William H. Macy Gala at the prestigious Just for Laughs Comedy Festival in Montreal, Canada. He wrapped up 2018 by recording his fifth hour special, Broccoli, at his home club, Comedy Works in Denver, CO. In 2021, following his 3rd place finish on NBC’s America’s Got Talent, Josh Blue hit the road with his As NOT Seen on TV Tour. Josh does over200 shows a year, continuing to spread laughter and break down stereotypes of people with disabilities. His stand-up routine is in a constant state of evolution and his off-the-cuff improvisational skills guarantee that no two shows are alike. Josh represented the United States in 8 countries as a member of the US Paralympic Soccer Team. Josh and his team were thoroughly disgraced in the 2004 Paralympic Games in Athens, Greece by not scoring a single goal. He is a single father living in Denver, CO with his son and daughter. Don’t miss Josh on The Freak Accident Tour as he travels to a city near you in 2023!