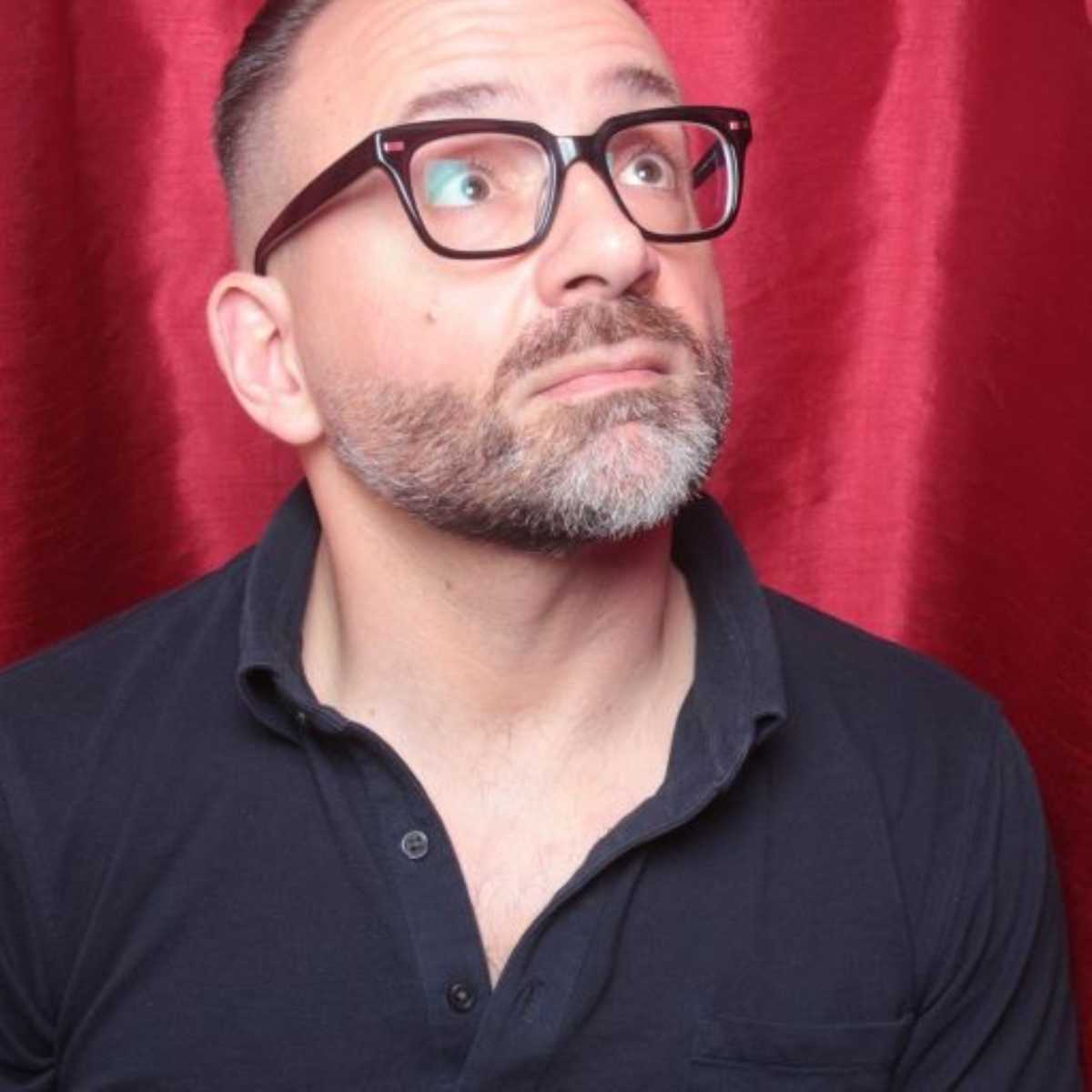 Whether taking on relationships, his Italian-American family, or current events, Joe DeVito’s dead-on timing, unexpected twists and sheer flights of lunacy make him a favorite at clubs and colleges across the USA, and at the top venues in New York City.

After spending a decade as a journalist and advertising writer, Joe gave into his coworker’s demands to try performing so he could find fame, while they finally got some work done. Since then he’s appeared on television more than 150 times, including Comedy Central, The Late Late Show (CBS), Last Comic Standing (NBC), AXS-tv’s Gotham Comedy Live, Comics Unleashed, E! Network, CNN, Animal Planet, Discovery Channel, and more. He’s also been a regular panelist on FOX News Channel’s Red Eye, Kennedy, and The Greg Gutfeld Show, discussing current events with a satirical bent.

As a writer, Joe has contributed to Maxim Magazine, MTV, and the award-winning film Super Size Me. In 2006, he was invited to the prestigious Just for Laughs Festival in Canada, where the Montreal Gazette rated his performance “9.5 out of 10.”