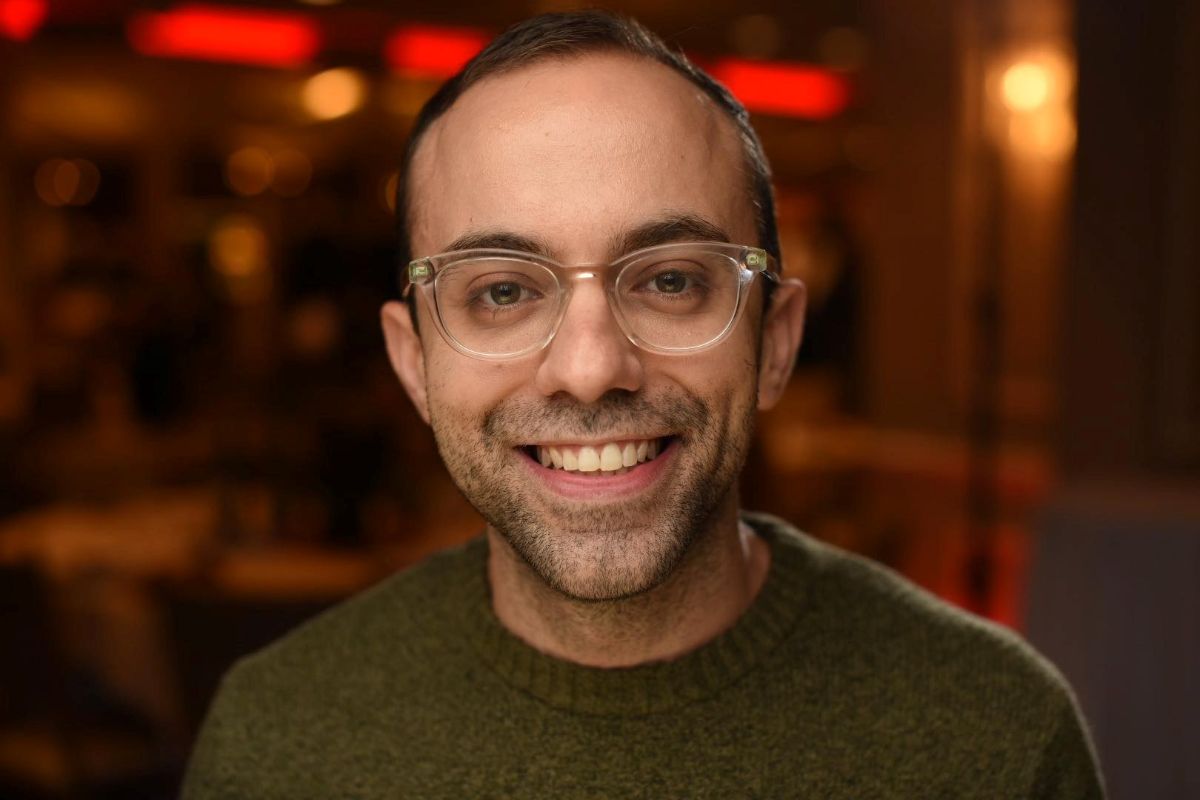 Gus Constantellis is a Greek-American LGBTQ+ stand up comedian/TV writer who has garnered a large following on social media with his relatable immigrant family content. After going viral impersonating his larger-than-life Greek mother, he has been bringing his vibrant and energetic personality to stages all across the country, headlining 50+ shows in 2022 alone. A born and raised New Yorker, he regularly performs at major clubs such as Caroline’s on Broadway, Stand Up NY, New York Comedy Club, Tiny Cupboard, and BKLYN Comedy Club. And when he’s not performing, he’s writing for several children’s TV shows, such as Rugrats, Gabby’s Dollhouse, and Princess Power (an upcoming series on Netflix). His comedy is a mix of storytelling, biting observations, and pure silliness, but above all, it’s a love letter to his immigrant family.