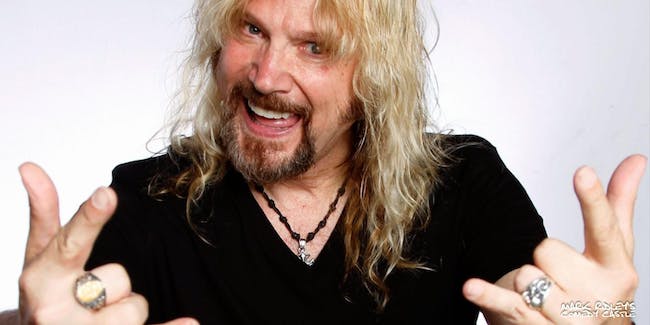 Comedian Steve 'Mudflap' McGrew (the hellbent southern gent) has been featured on Comedy Central in his own half hour special. He can be heard on 24/7 Comedy and on Sirius XM radio. Mudflap has released several comedy CDs, his latest, One Sick Puppy, is now available on iTunes. He is a regular at Brad Garrett's Comedy Club, The Laugh Factory and Sin City Comedy club in Las Vegas.
When McGrew lands on stage you can expect an instantaneously likable, high energy, and rapid fire show. His material is drawn from everyday life situations, and is a hybrid of character work, storytelling and one liner jabs to the funny bone. His “crossover” comedy style appeals to people from all walks of life, age groups, and ethnic backgrounds.
Steve 'Mudflap' McGrew is also in high demand for comedy clubs and casino shows all around the country. Steve also performs regularly in London and around the UK. Additionally, McGrew has opened concerts for several rock and country artists.  Steve was an award winning morning radio Dj, with 3 CMAs (country music awards).