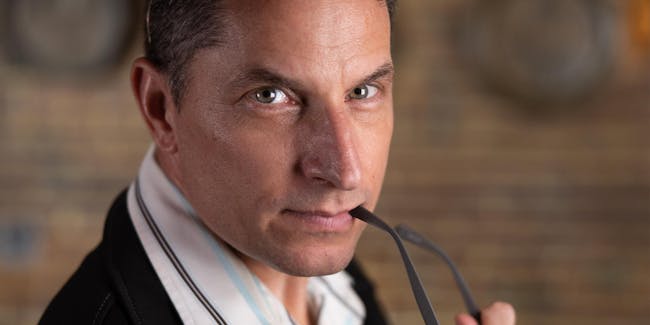 iCal
Google
Check him out at robertmac.com!

Robert Mac was the grand-prize winner of Comedy Central’s national stand-up competition and has appeared on Last Comic Standing, Comedy Central, and many shows that have since gone off the air. He’s performed at the prestigious Just For Laughs comedy festival in Montreal, the San Francisco Comedy Competition, and the Boston Comedy Festival, to name a few.

His act is smart, delightful, and original. If you prefer brainy, dead-pan comedy over brain-dead, pandering comedy, check him out at robertmac.com. Clips from his first Dry Bar Comedy special have been viewed over 10 million times, and his second special drops soon.