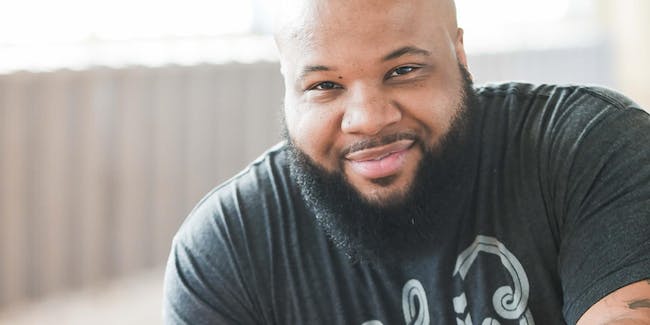 iCal
Google
Mike was featured on AXTV's Live at Gotham in NYC, as well as a featured comedian on FOX's hit show "Laughs"

Mike Paramore is the guy you fight to sit next to in a movie theatre, on a long car ride, or during a boring lecture.

His smooth delivery and powerful punchlines make him a force in stand-up comedy, which is very apparent in his debut album "The Things We Tell Ourselves", available now on iTunes and Amazon.