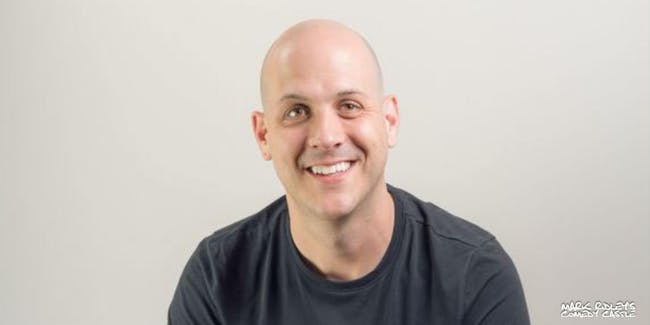 Starting comedy on a whim at an open mic in the year 2000, Mike Brody has since devoted his life to perfecting the delivery of his high-energy act. Bucking the trend of the apathetic comedian, his genuine passion for his craft draws audience members into the unique world of Mike Brody: An affable, clever guy whose life is often derailed by his own neurotic, obsessive-compulsive and clumsy tendencies.