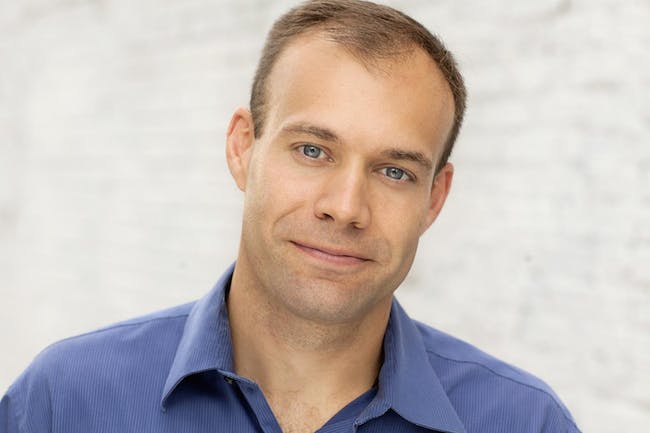 Keith Alberstadt has been climbing the comedy ladder for over ten years. Late night TV appearances, freelance writing, military tours in the Middle East–Keith has done just about everything and continues to do so.

Born and raised the youngest of four in Nashville, TN, Keith developed a mixture of sarcasm and southern charm that led to his calling. It would have to wait, however, as he first worked in athletics for his Alma Mater Vanderbilt — marketing associate, sales rep, even the sideline reporter for their football radio broadcasts. All the while honing his craft at open mics around town, he hit the road full time a few years later.

With a playful personality that radiates onstage, Keith grabs every audience with his genuine likability and a clever wit unmatched in the field today.

After performing regularly at comedy clubs across the country, Keith soon moved to New York City. He’s been piling up notable accomplishments ever since…

Keith also has four albums in rotation on Pandora, SiriusXM Radio, and various online platforms. His latest, Walk It Off, ranked in the Top Ten comedy albums on iTunes the day after his appearance on The Late Show with Stephen Colbert.

Inspired by family, marriage, and idiosyncrasies in life that often go unnoticed, Keith is a favorite at corporate parties and comedy clubs all over the country, including his home club, the world-famous Comedy Cellar in New York City.