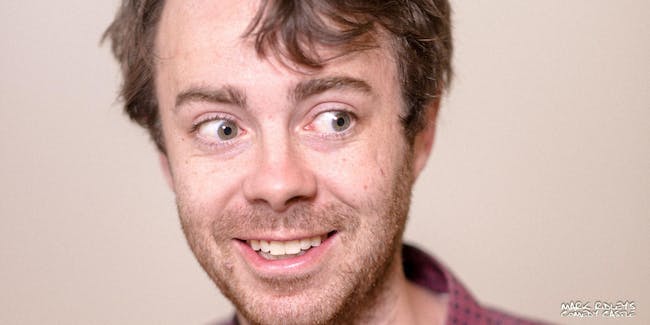 Soon after Geoffrey was selected as a ‘New Face’ at Just for Laughs in Montreal and performed on FOX’s ‘Laughs’ and Kevin Hart’s LOL Network. Geoffrey has opened for Dave Attell, Joe List and Aparna Nancherla among others.

But no matter where he performs Geoffrey never makes eye contact, which is a blessing for all.