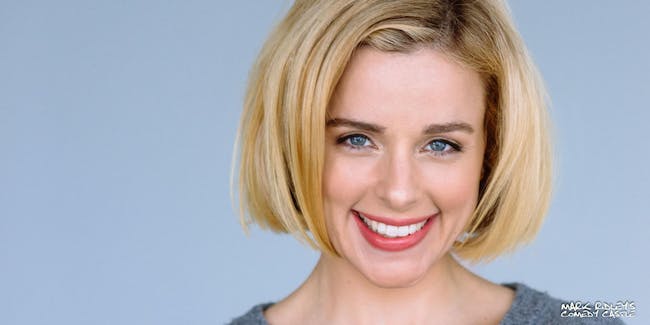 She was a regular panelist on Comedy Central’s @midnight and Fox’s Punchline. Her standup TV appearances include the CW’s Howie Mandel Comedy Extravaganza, NBC’s Bring the Funny and Last Call with Carson Daly, SeeSo’s The Guest List, Hulu’s Coming to the Stage, and AXS’ Live at Gotham. Erica has performed at the Just for Laughs Festival (Montreal), San Francisco Sketchfest, the Moontower Comedy Festival (Austin, TX), the Blue Whale Comedy Festival (Tulsa, OK), the Boston Comedy Festival and RIOT L.A. Fest. She also starred in the ABC Digital series The Off-Season, was a semi-regular performer/writer on NPR’s A Prairie Home Companion, and a recurring character on the Audible series, Dr. Katz: The Audiobook. Erica starred in Tour Dates, a 2019 comedy pilot for E! Her first album Sad Lemon was recently released and hit #1 on the iTunes comedy charts.